The daughter of Daniel Balavoine, who will publish a comic strip called The Sleeping Lions on September 1, in which she bluntly evokes her period of addiction, confided in Paris Match magazine.

When I was 18 I inherited, I was completely lost, I had no notion of the truth as the reality. And I dove into cocaine. I believe, alas, that this would have happened to me, even if growing up without a father is complicated. He was not there to set limits. But it’s so complex, a path of life… A lot of things pushed me towards drugs. And when you fall, it’s a spiral. I had the will to get out of it, because I was wasting away physically, I cried too often. Even though I was next to life, I could tell something was wrong. Part of me was aware of the problem. But it’s buried under so many wounds. Having to take care of my father’s business saved me. Because I couldn’t spoil what he left me. If I haven’t known this man, I think I love him with all my heart. I feel strong with that energy. That being said, I must not confuse my identity. It is his work on the one hand, my life on the other. I am a beneficiary, I see myself more as a guarantor than a guardian, I must remain lucid in front of the business. 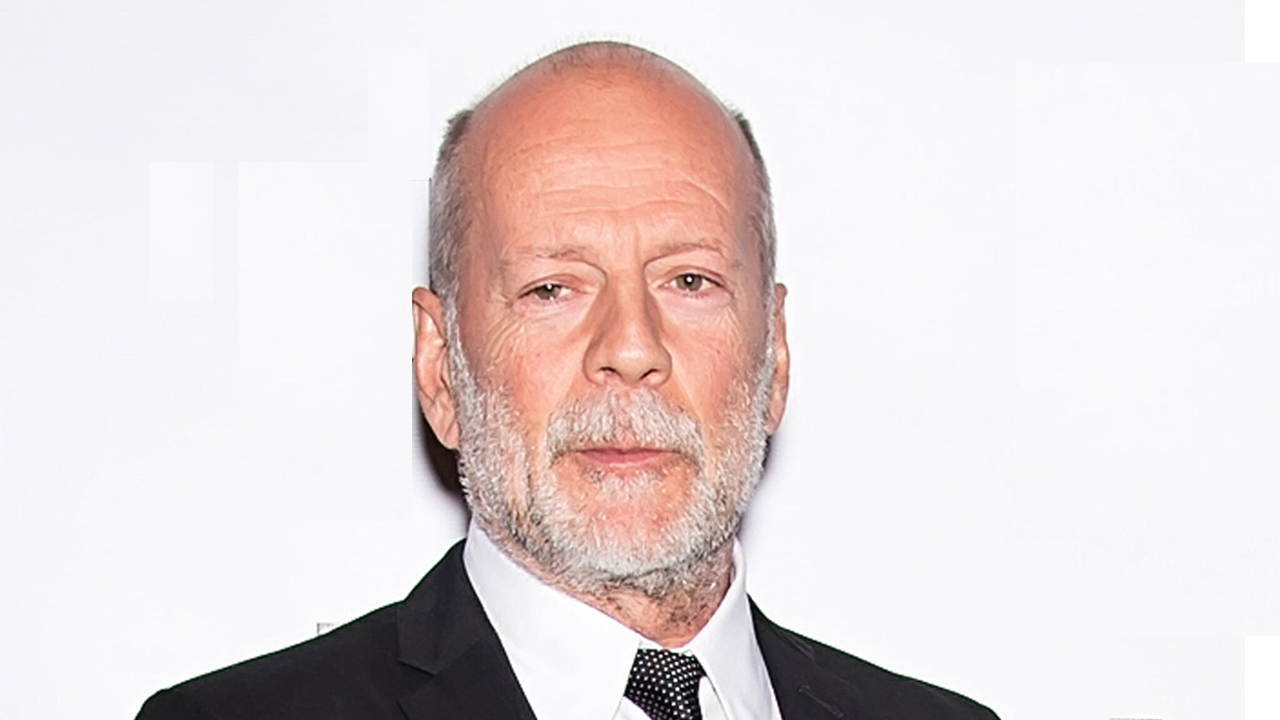 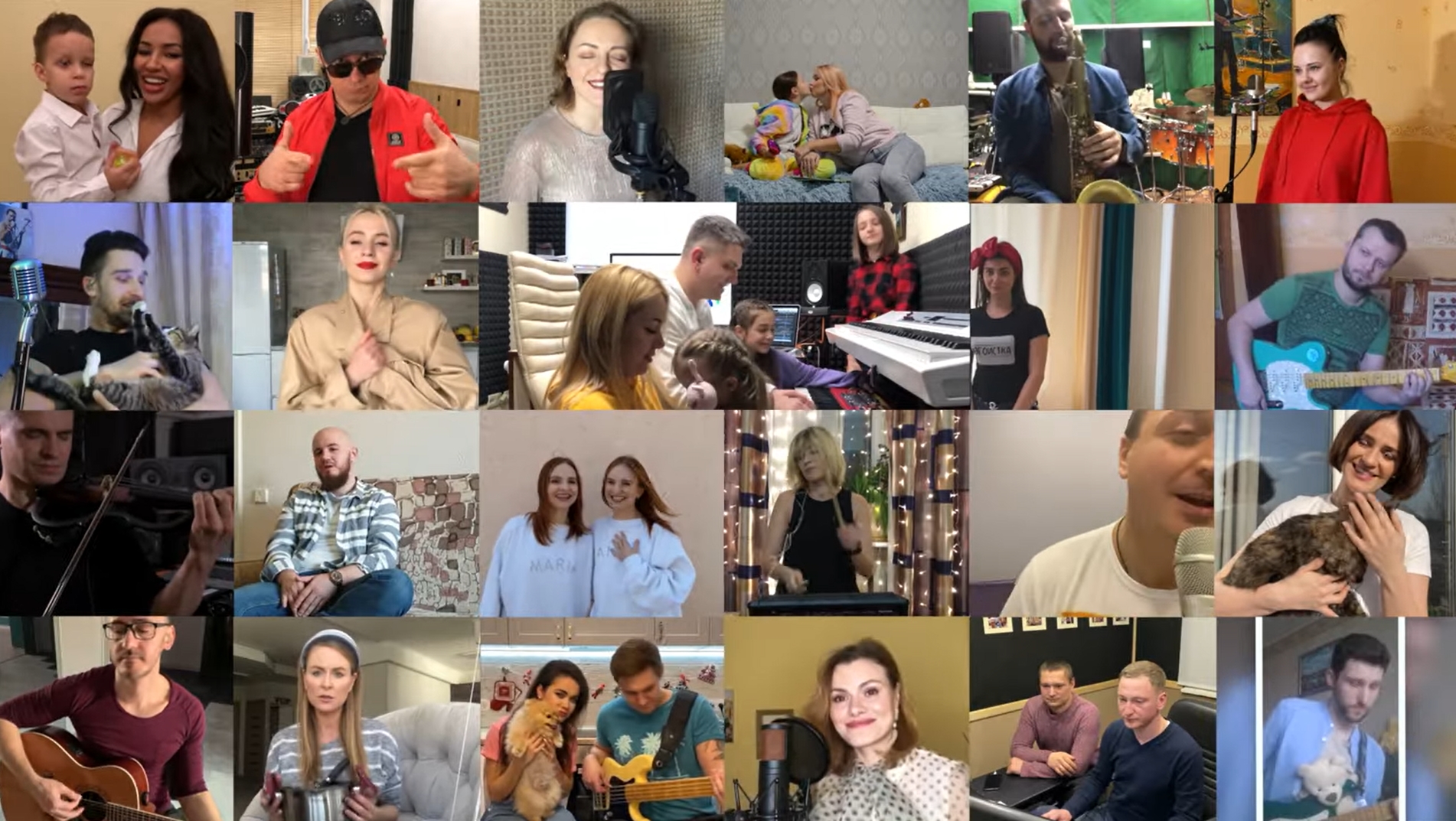 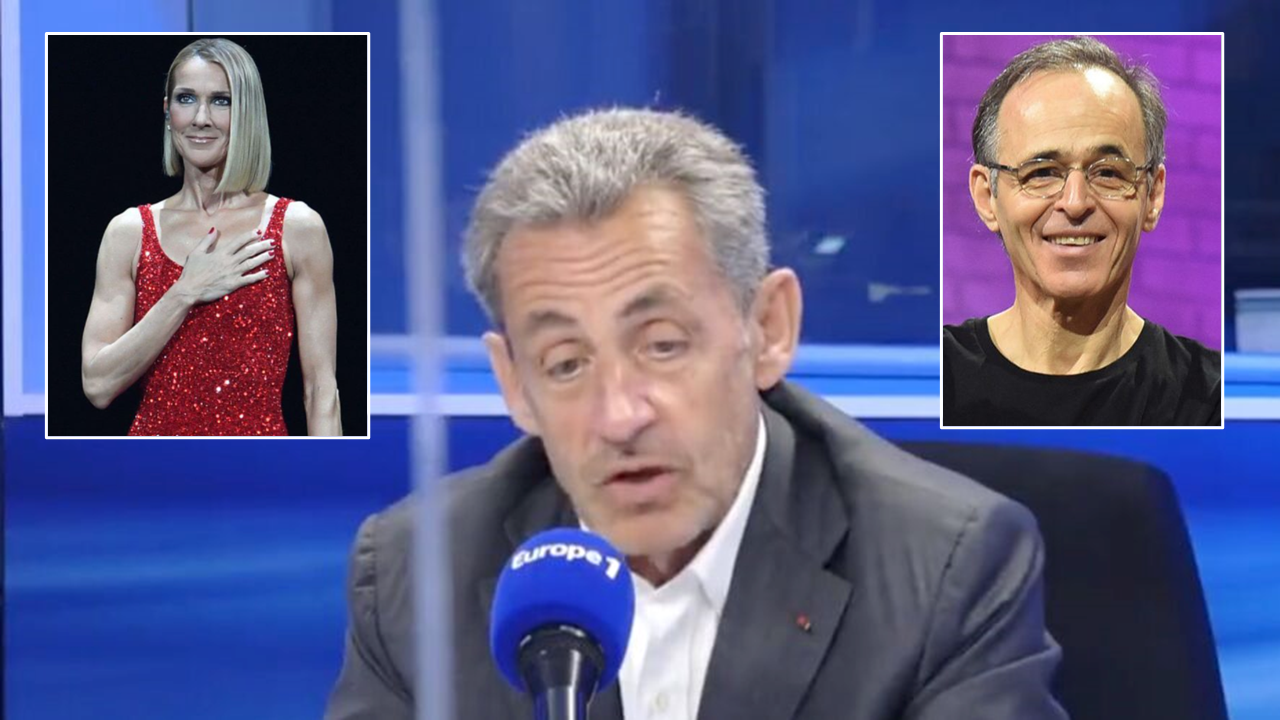 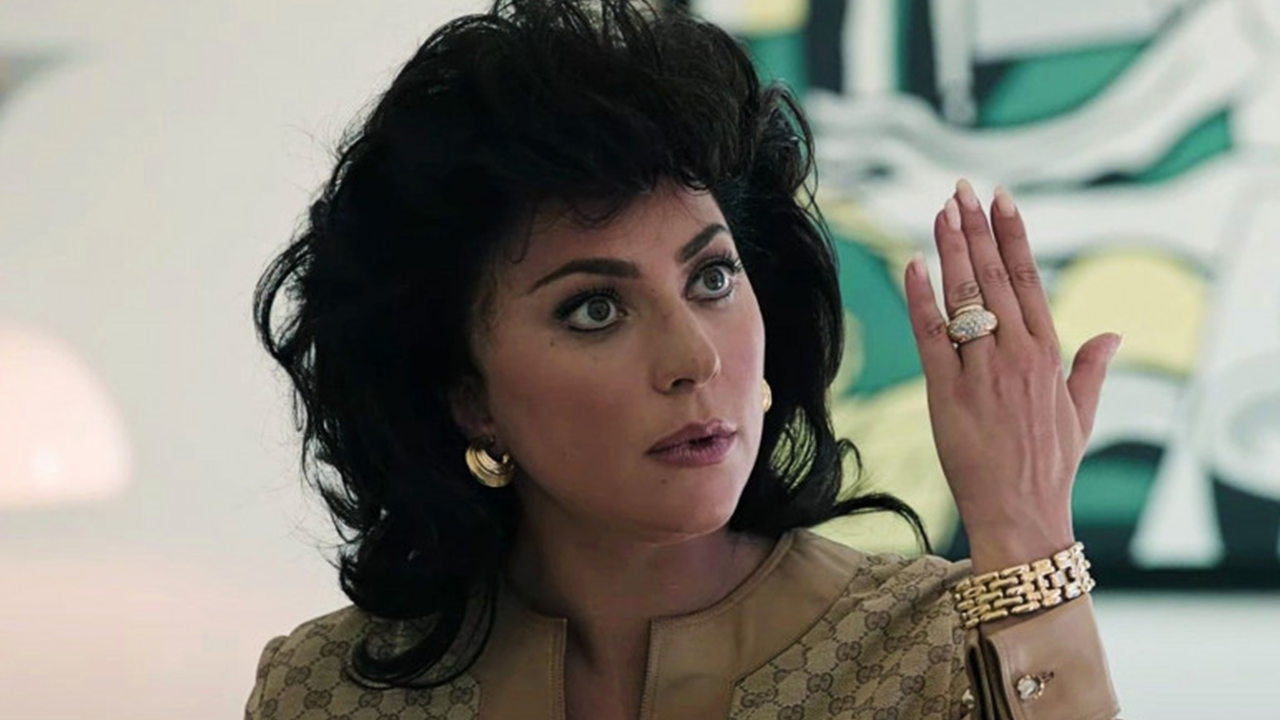 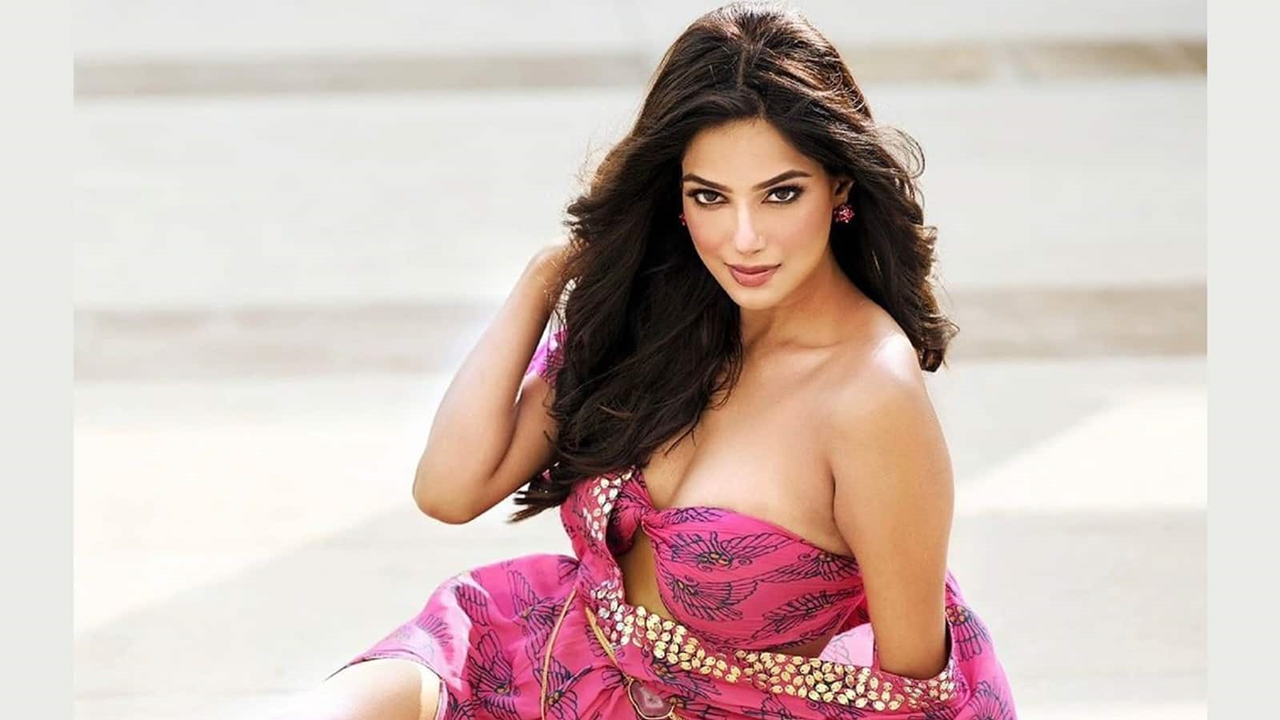 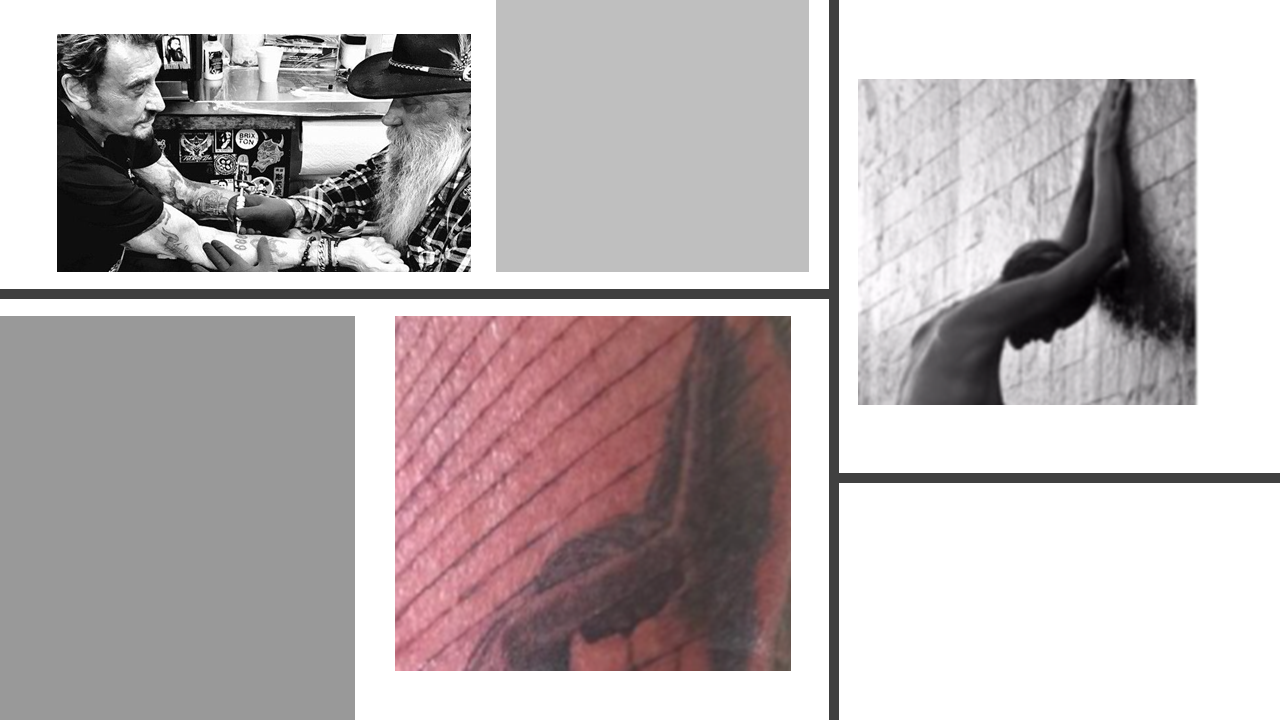 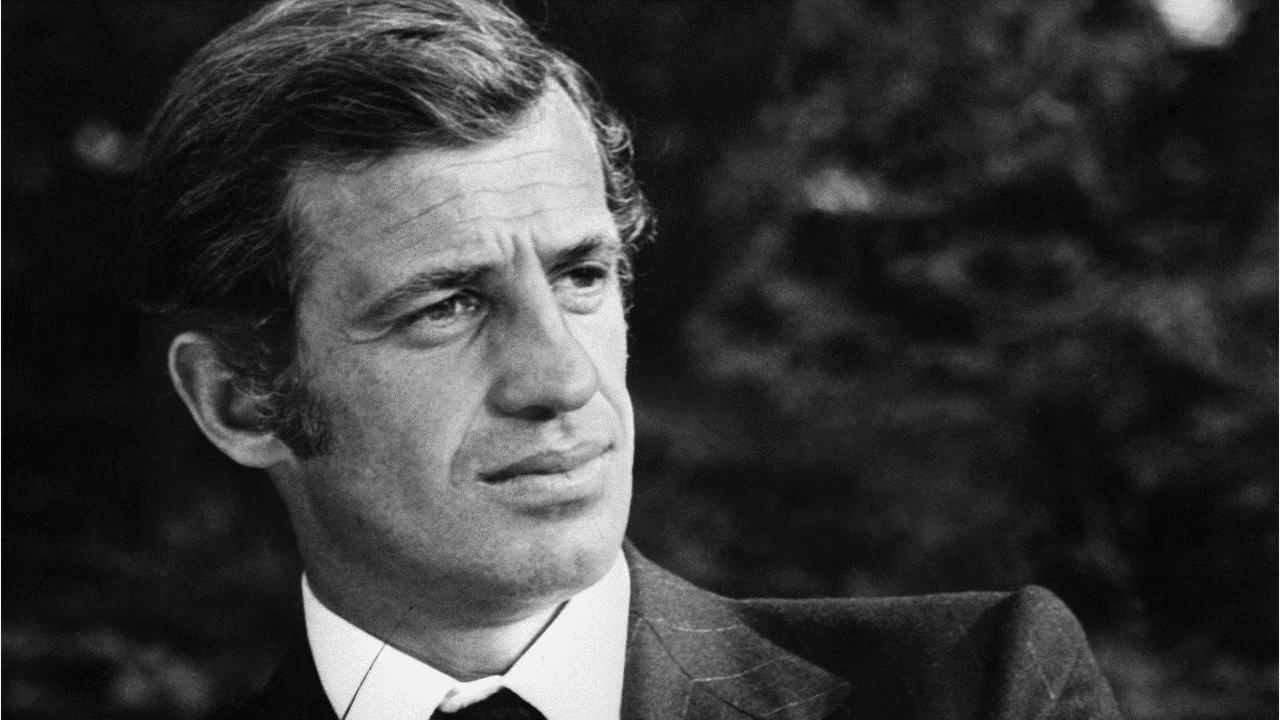 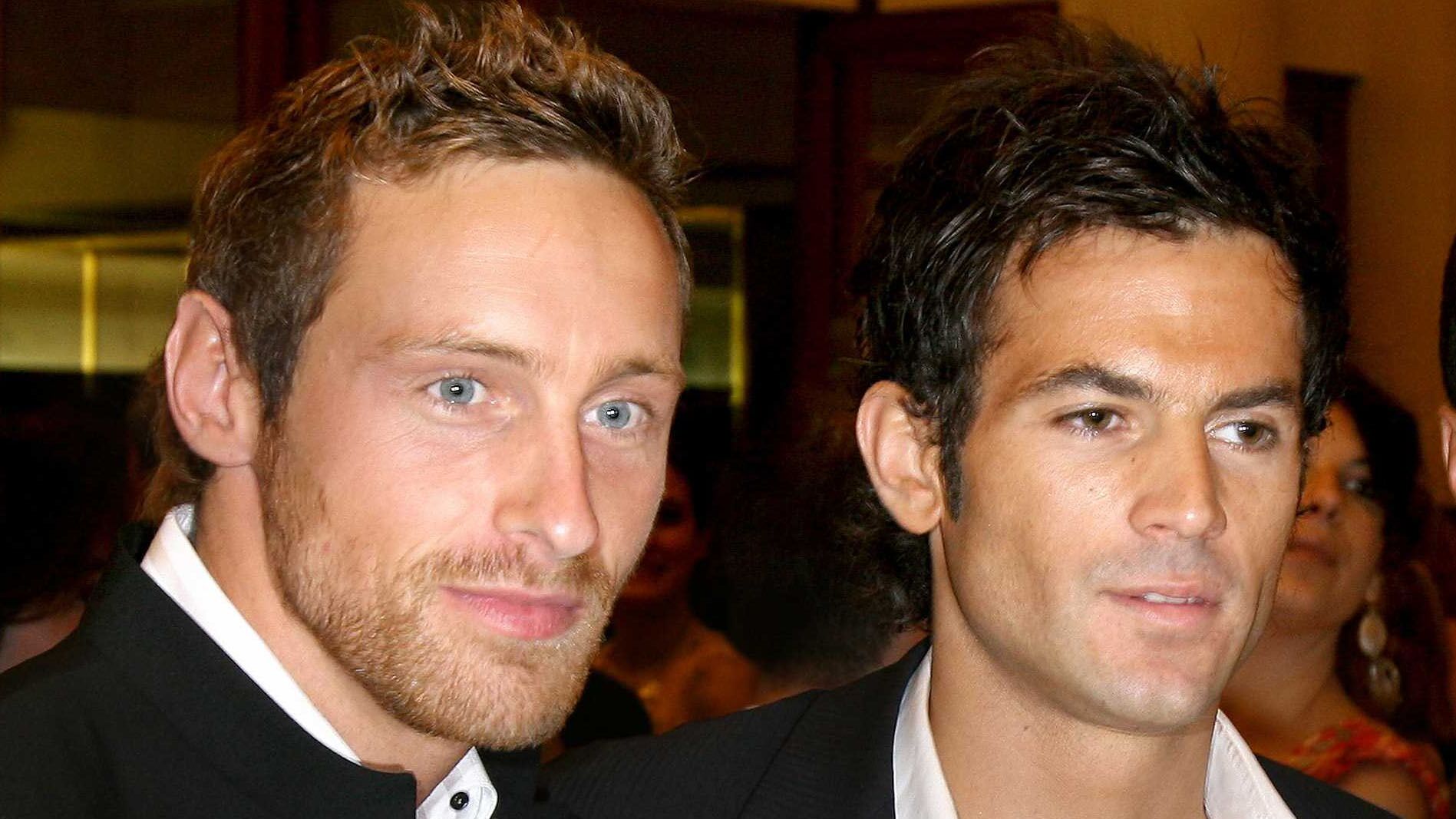 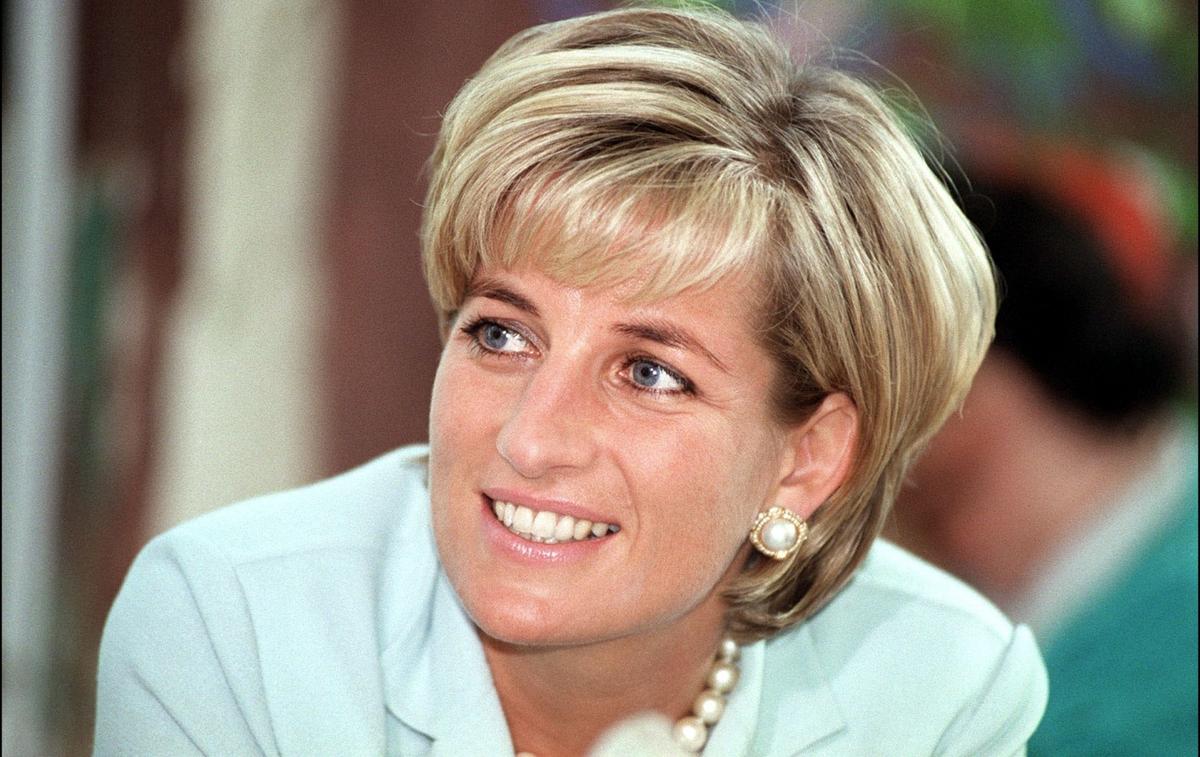 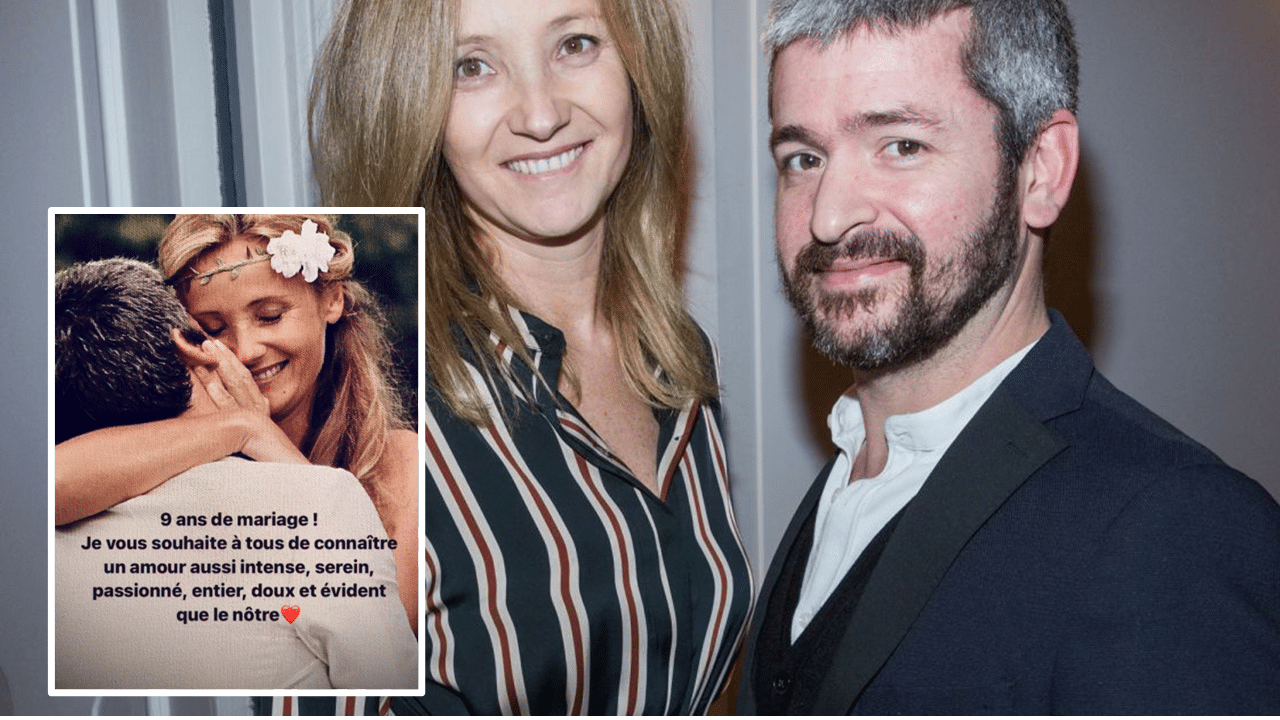