The Spanish Steps (Plaza de España) is one of the largest squares in Seville. Built for the Ibero-American Exhibition of 1929, it is located in the Maria Luisa Park. This magical place is a tourist must.

Its construction began in 1914 and will be completed 14 years later. The works were carried out by 2 successive architects Aníbal González and Vicente Traver.

The Spanish Steps were inaugurated by King Alfonso XIII of Spain.

The square is one of the most beautiful in Spain. It was even used on different occasions as movie sets. He can be seen in Lawrence of Arabia, The Dictator and even, slightly edited, in an episode of Star Wars. 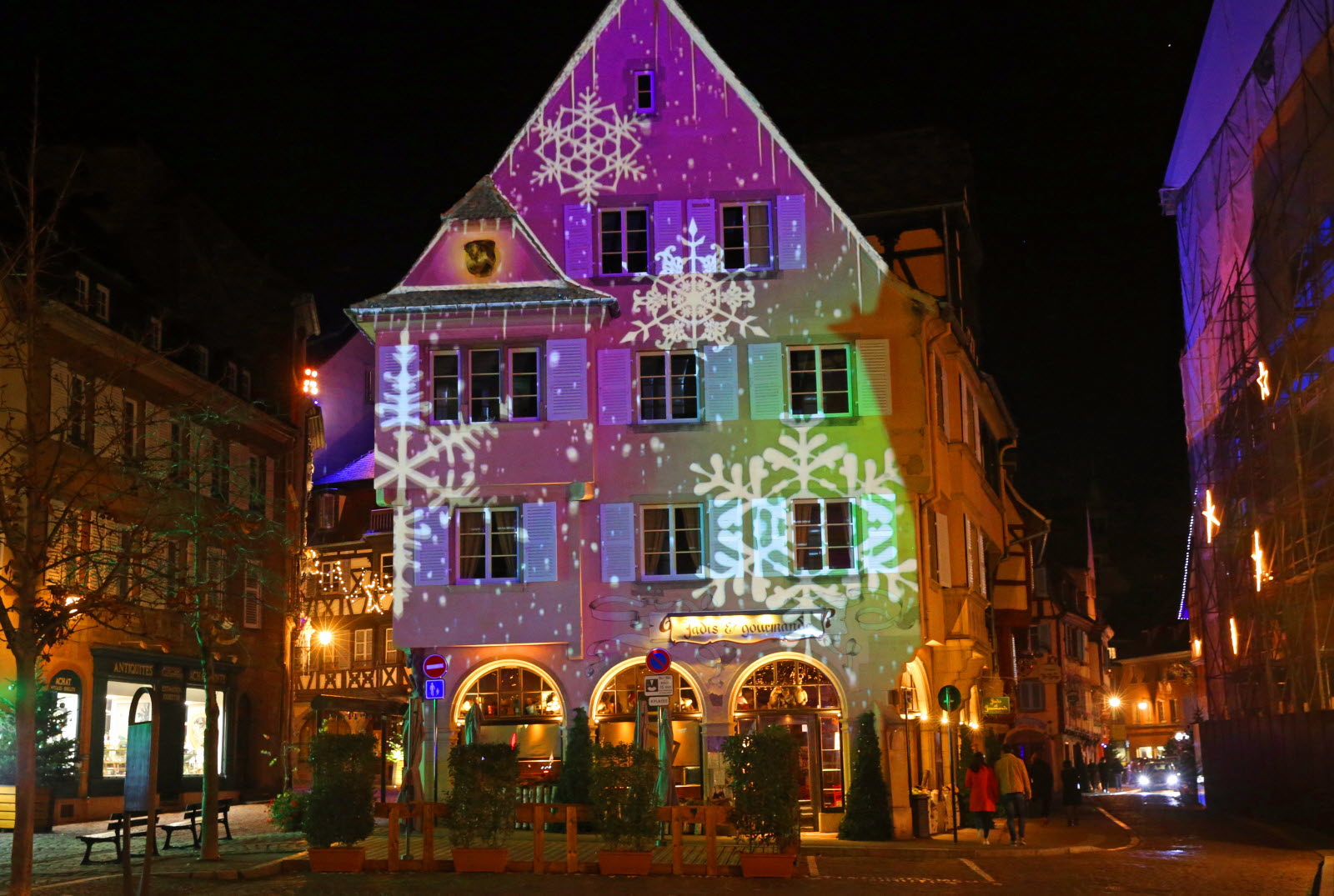 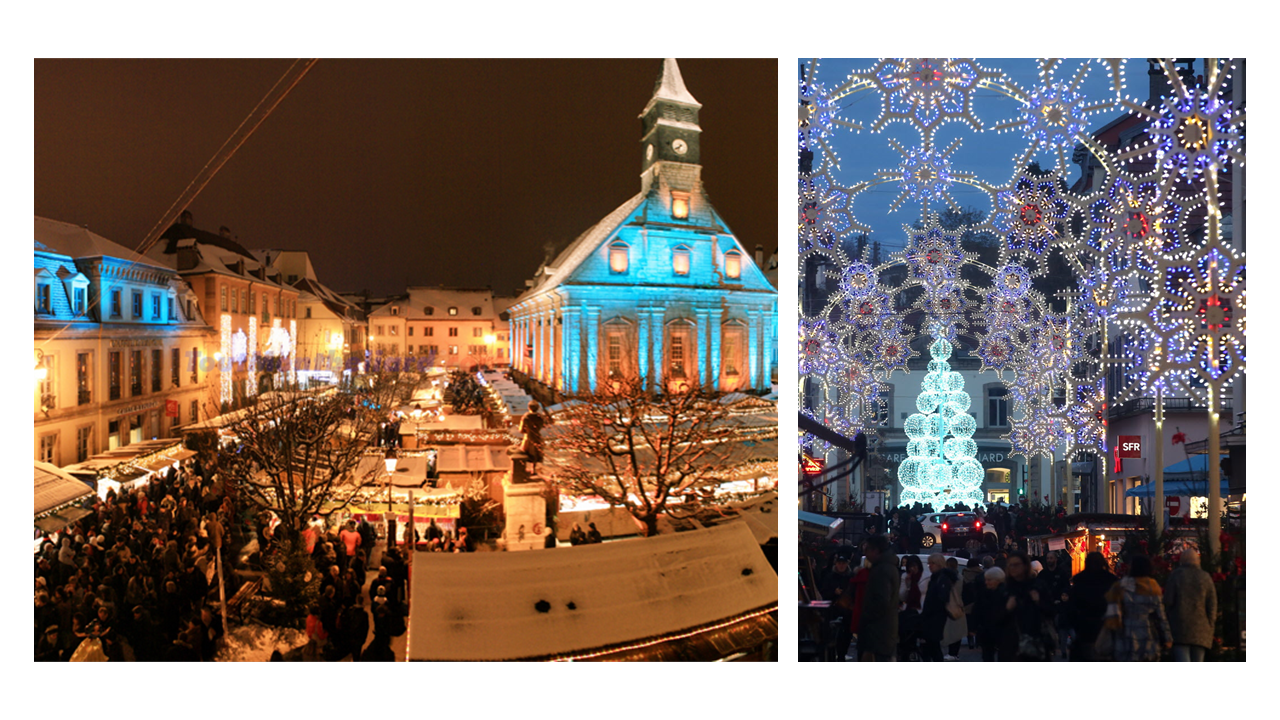 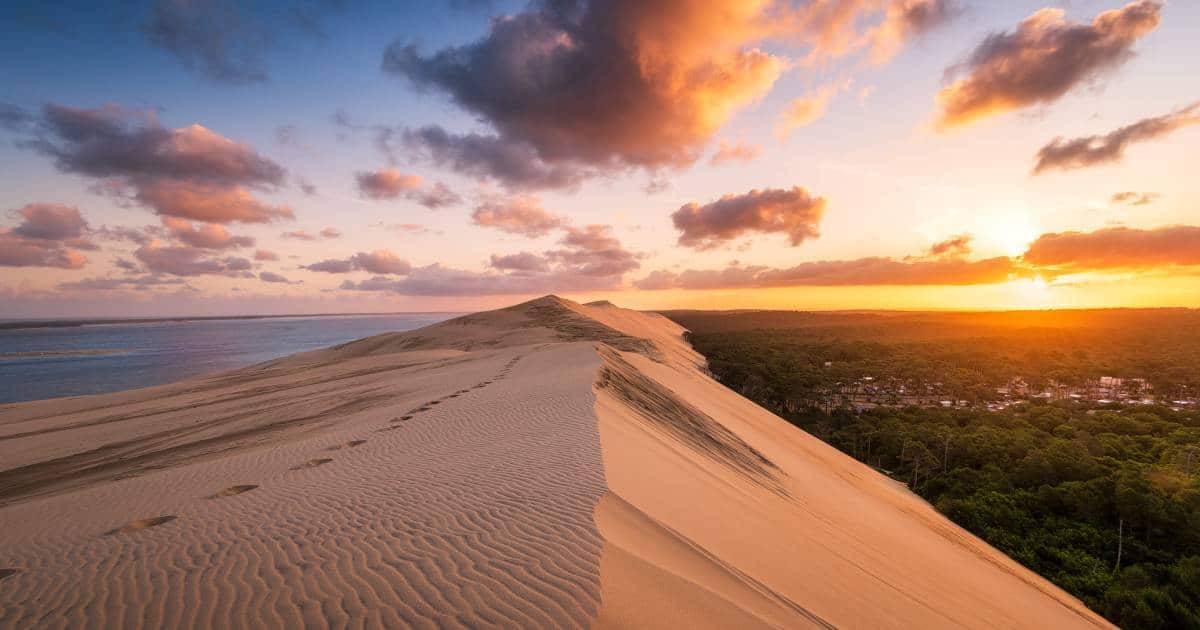 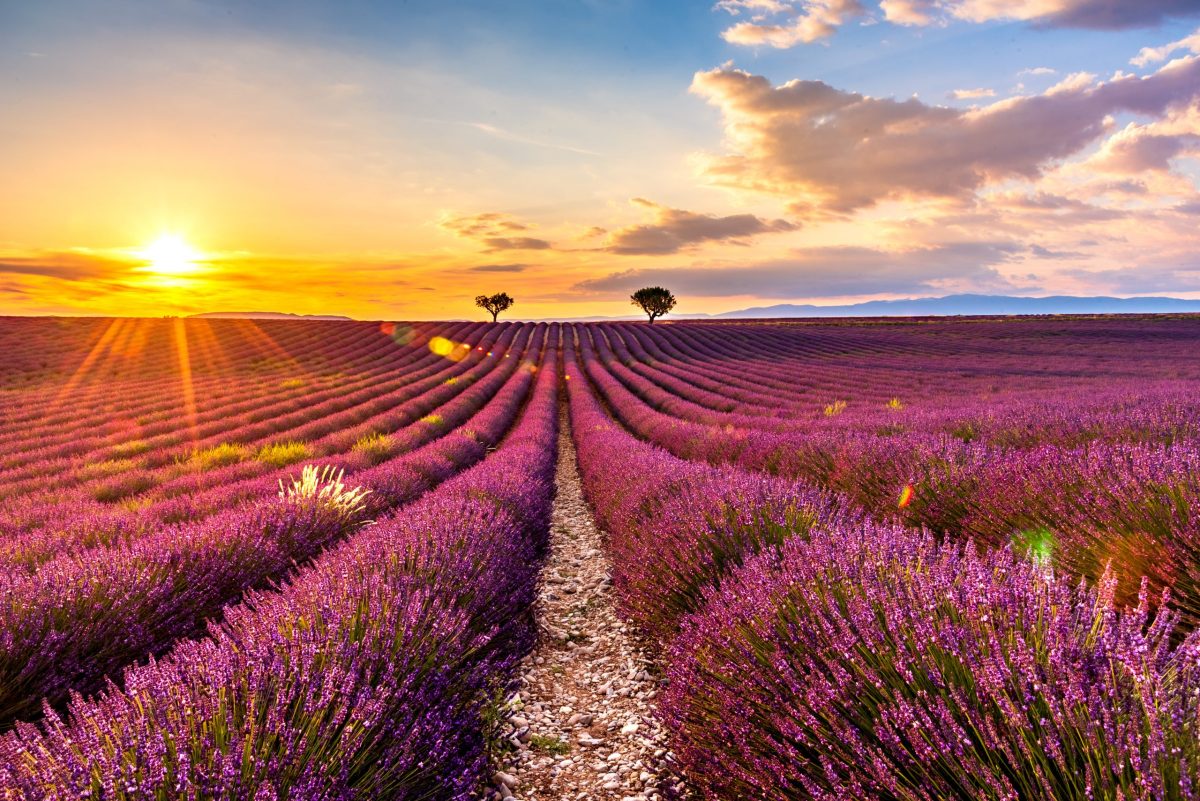 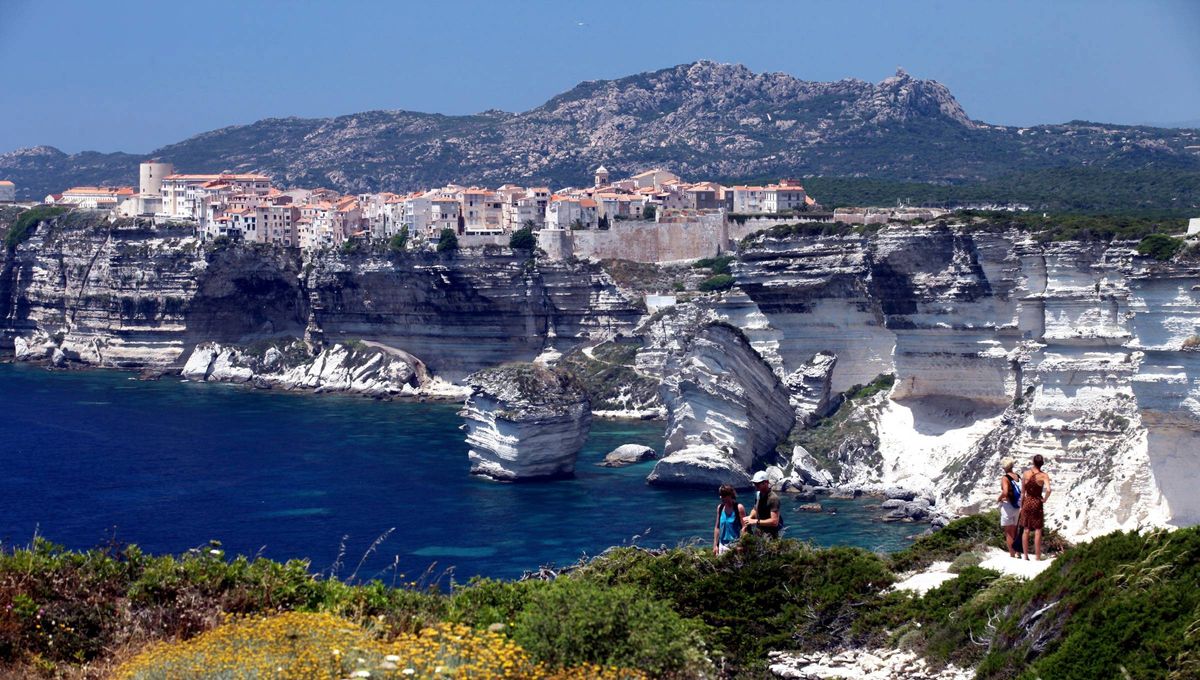 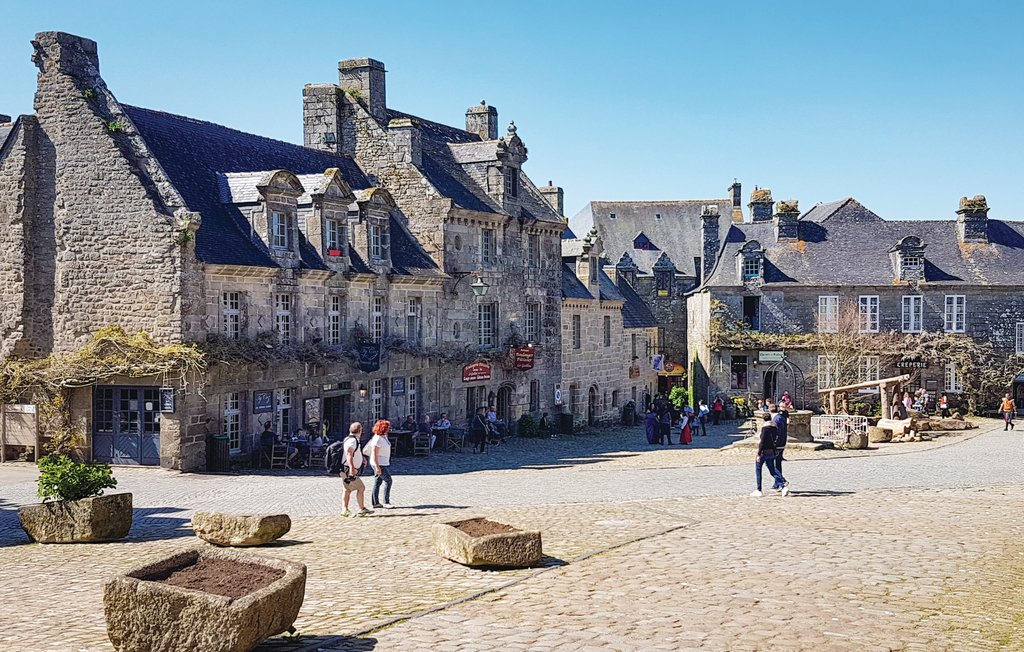 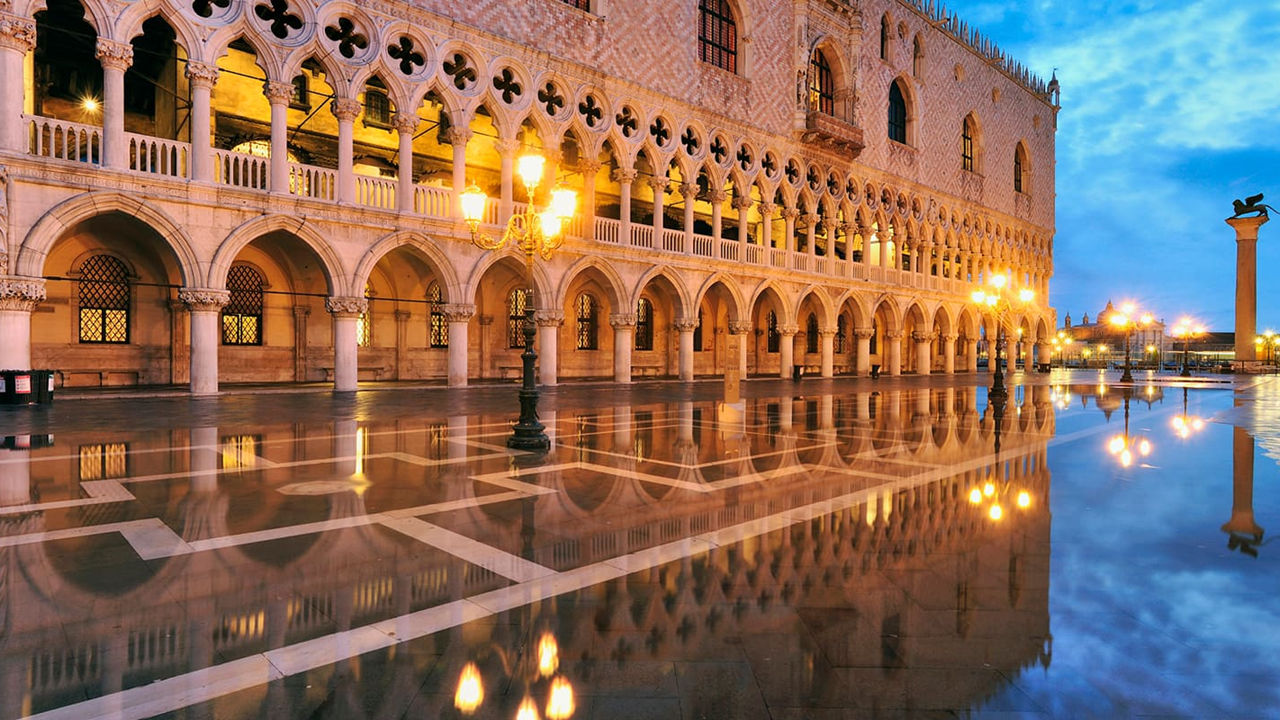 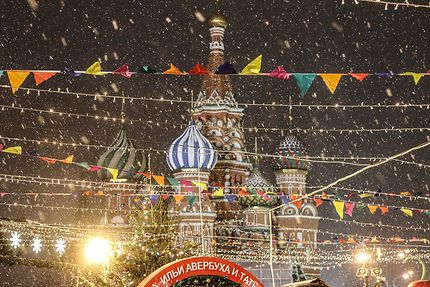 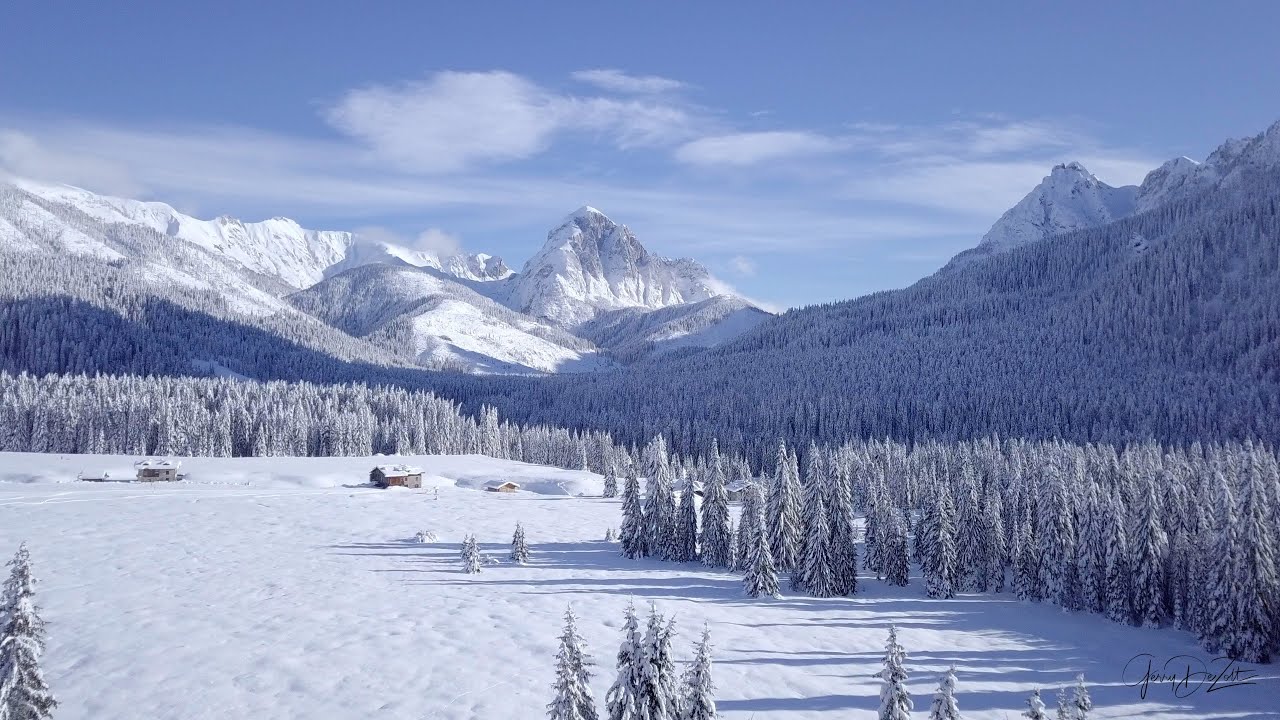 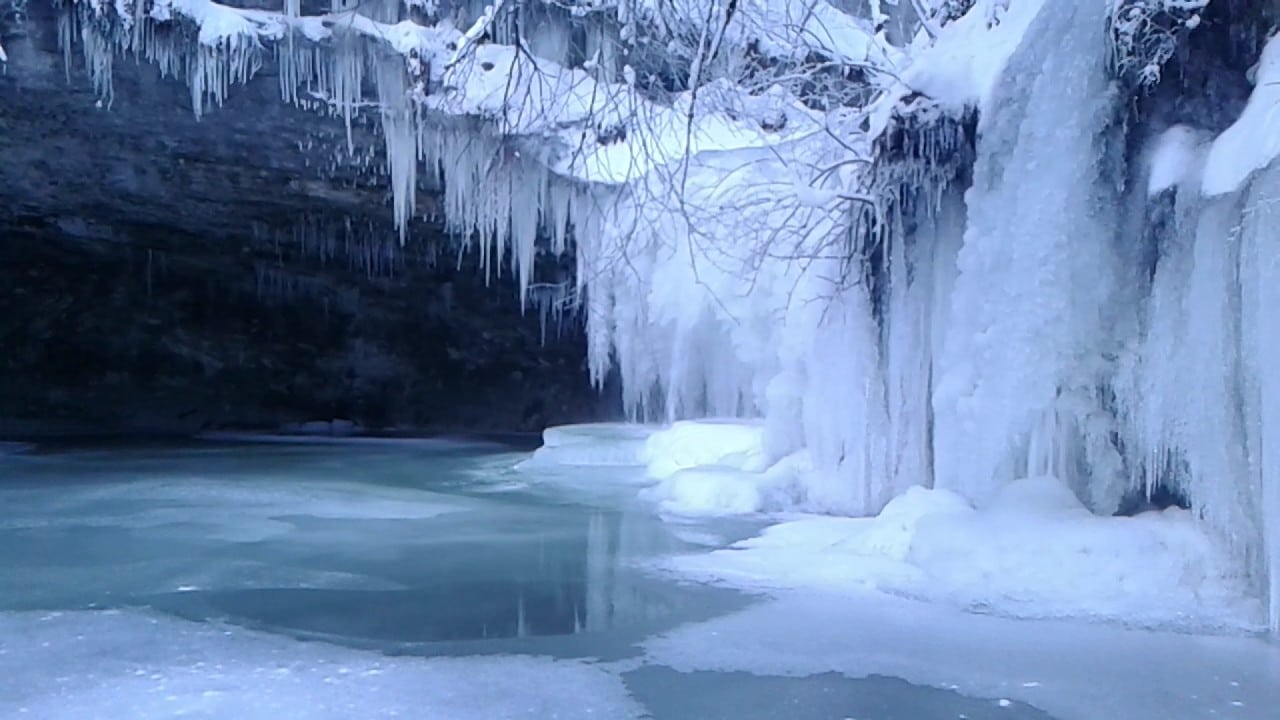 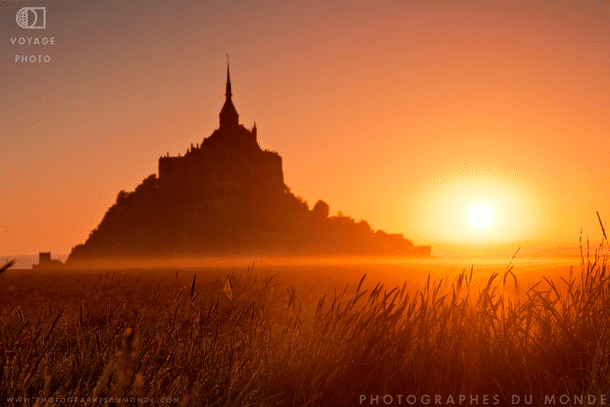