It is the largest architectural complex in China, a true city in the Imperial City.

Located in central Beijing, it was built between 1406 and 1420 and served 24 Chinese emperors until 1911. Currently, it is a museum presenting artistic and cultural treasures of Chinese history. Both luxurious and magnificent, the Forbidden City is considered one of the five great palaces in the world, along with the Palace of Versailles (France), Buckingham Palace (Great Britain), the White House (United States) and the Kremlin (Russia). It was classified by UNESCO as a cultural world heritage site in 1987. 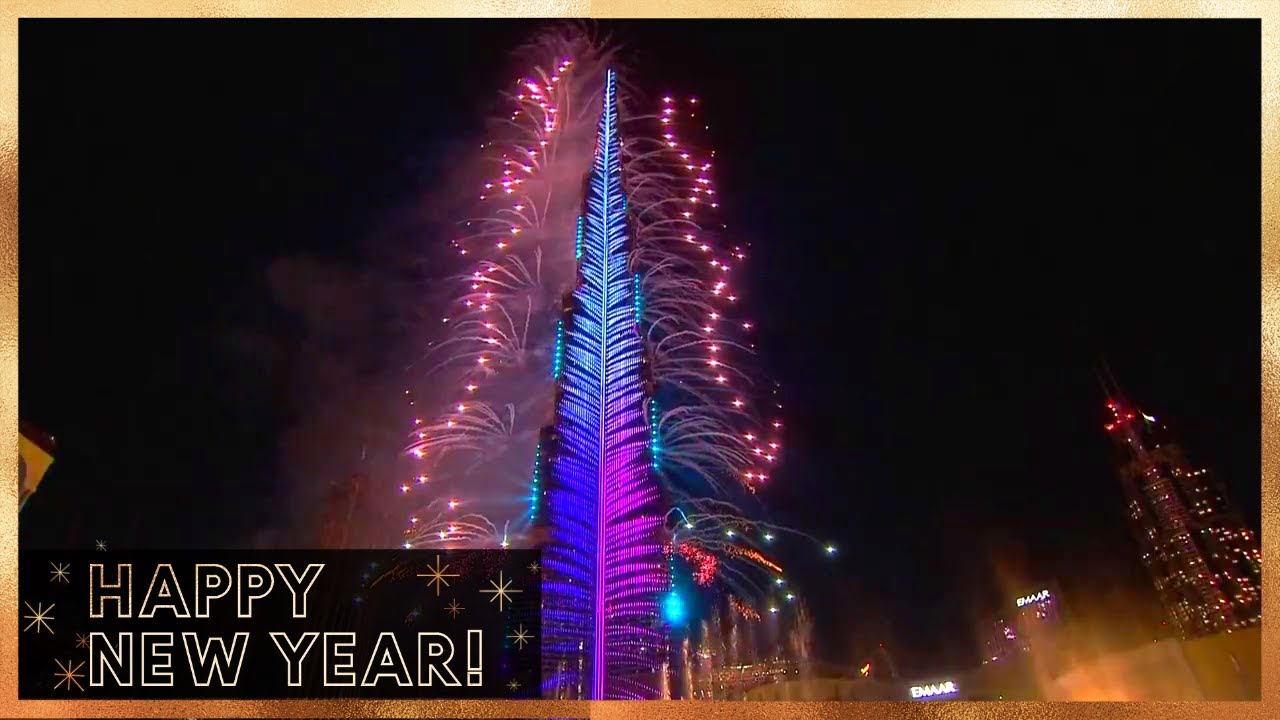 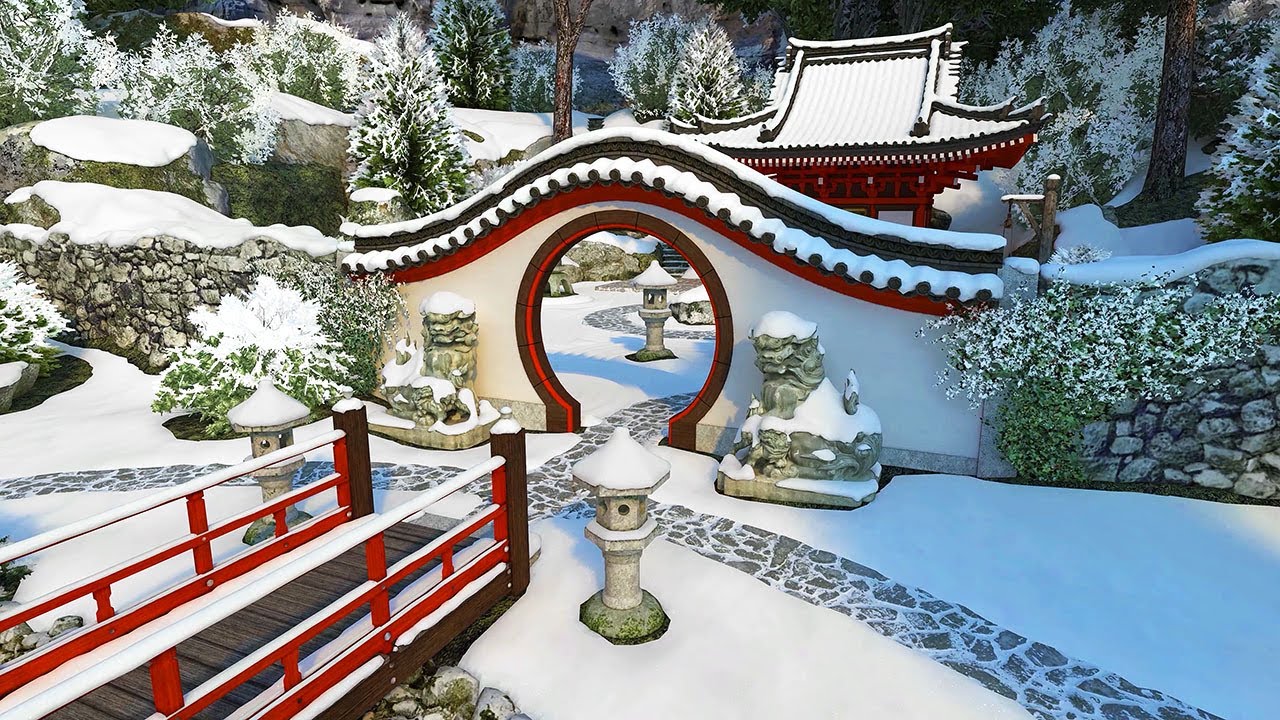 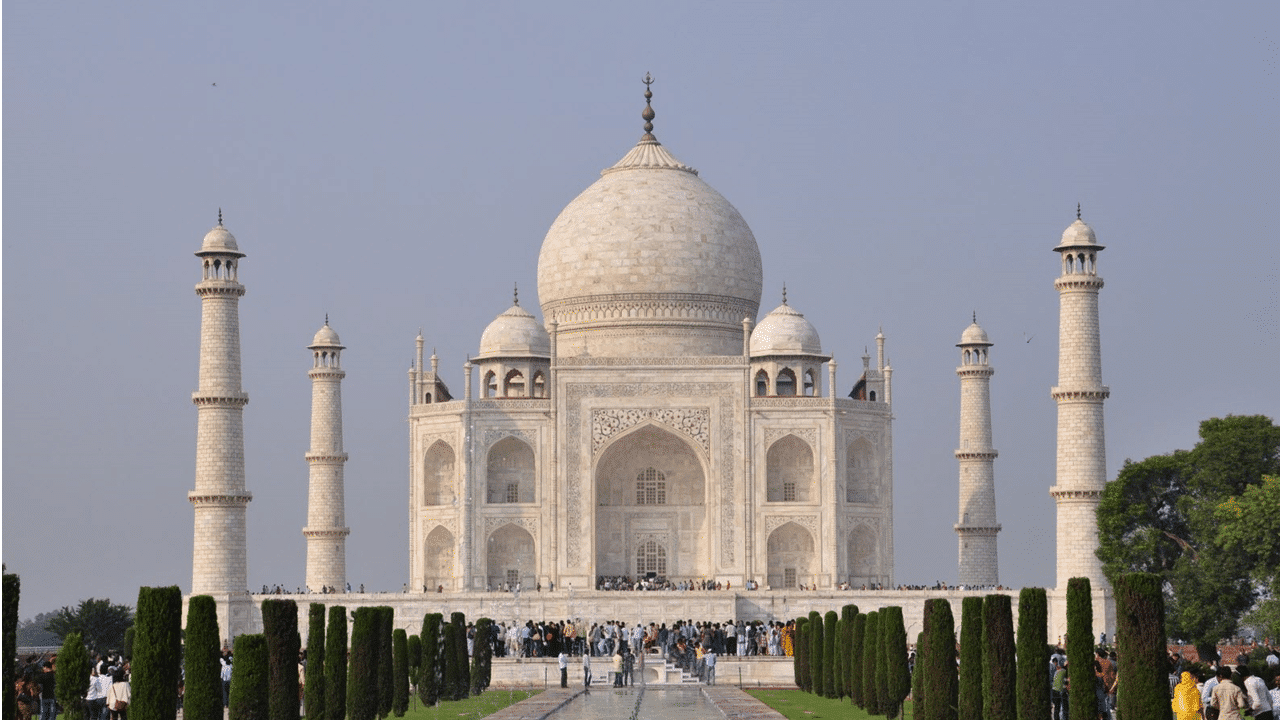 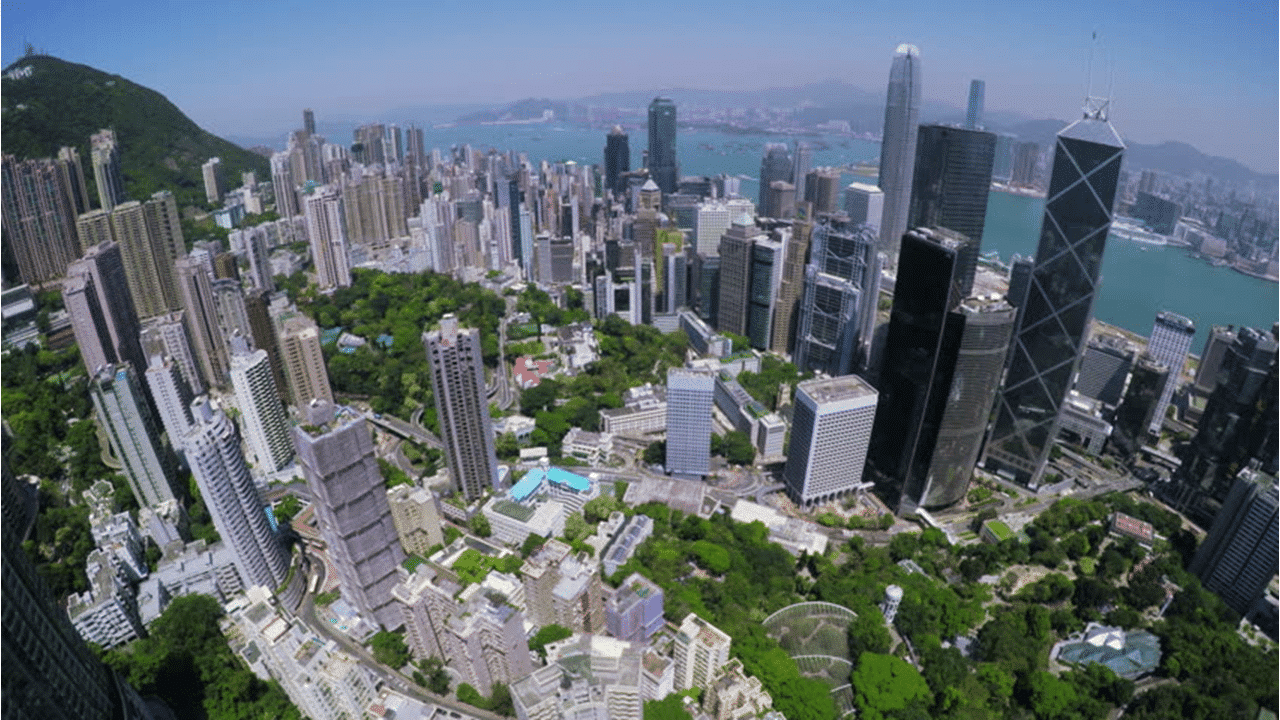