It has been 21 years since Gerard Lenorman released an unreleased track. What a joy to find the 76-year-old artist in resplendent form. This title is a foretaste of his new album “Le goût du bonheur” (ie. “The taste of happiness”) which will be released on October 8th.

“I am incredibly lucky, I have never left the stage. I have never stopped except for a year and a half. The concerts are my lifeline. And I am deprived of it. I live. an ordeal, it kills me. There, I am half-dead. “. This album I produced myself. You can’t imagine what I spent! Much more than he will bring me back … “ 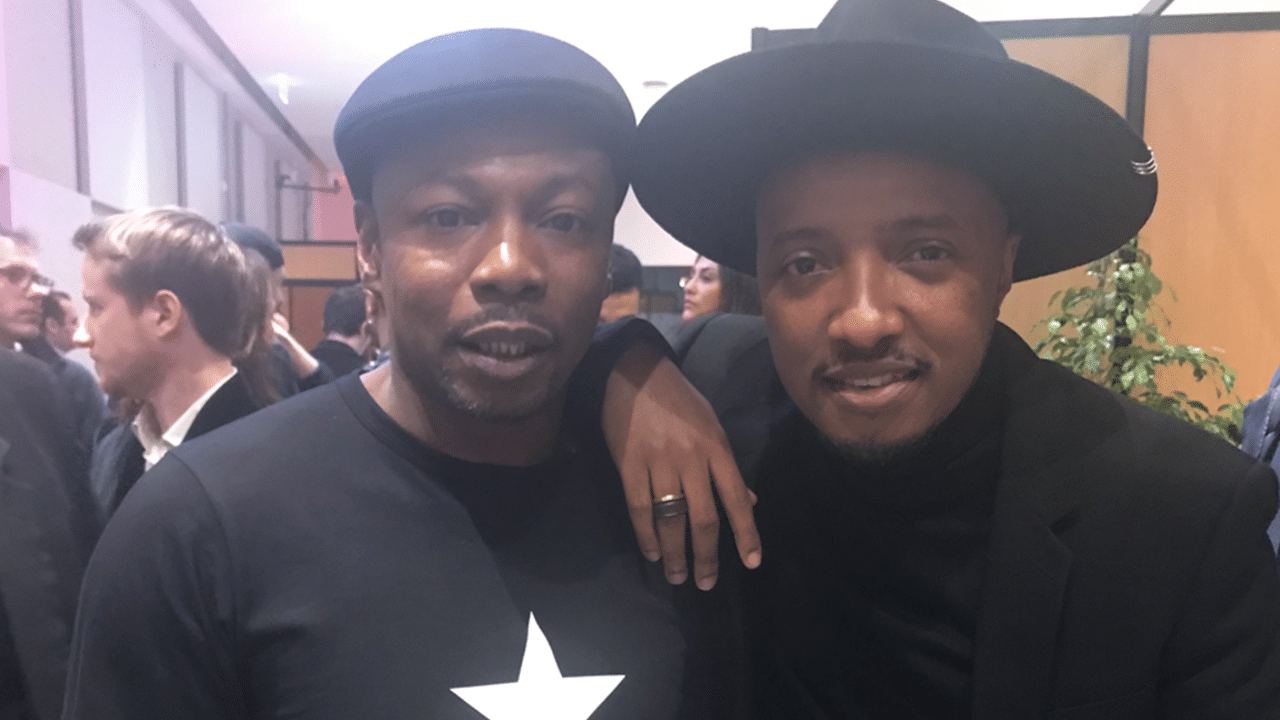 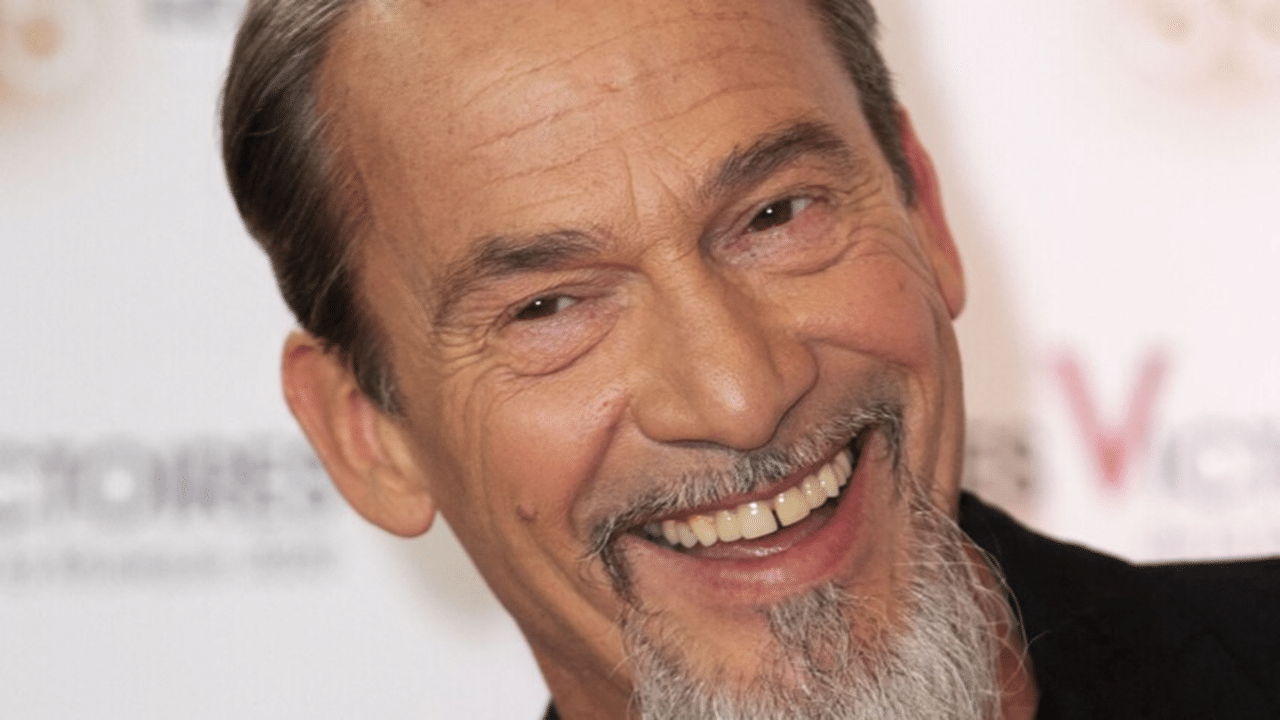 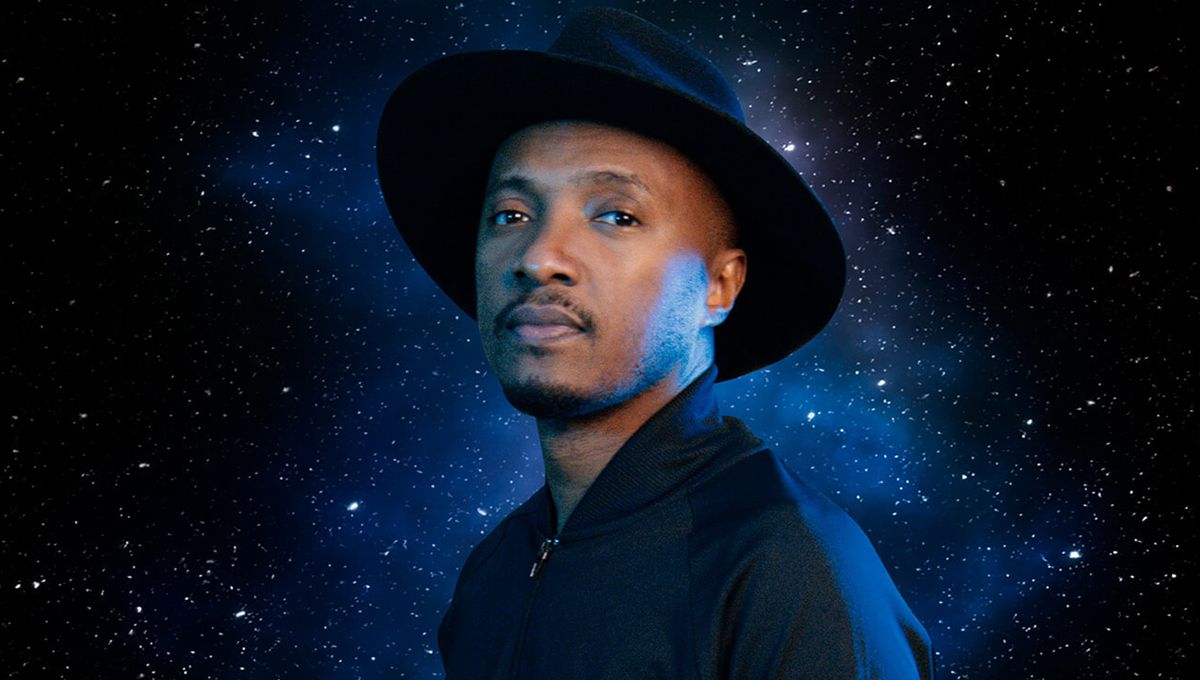 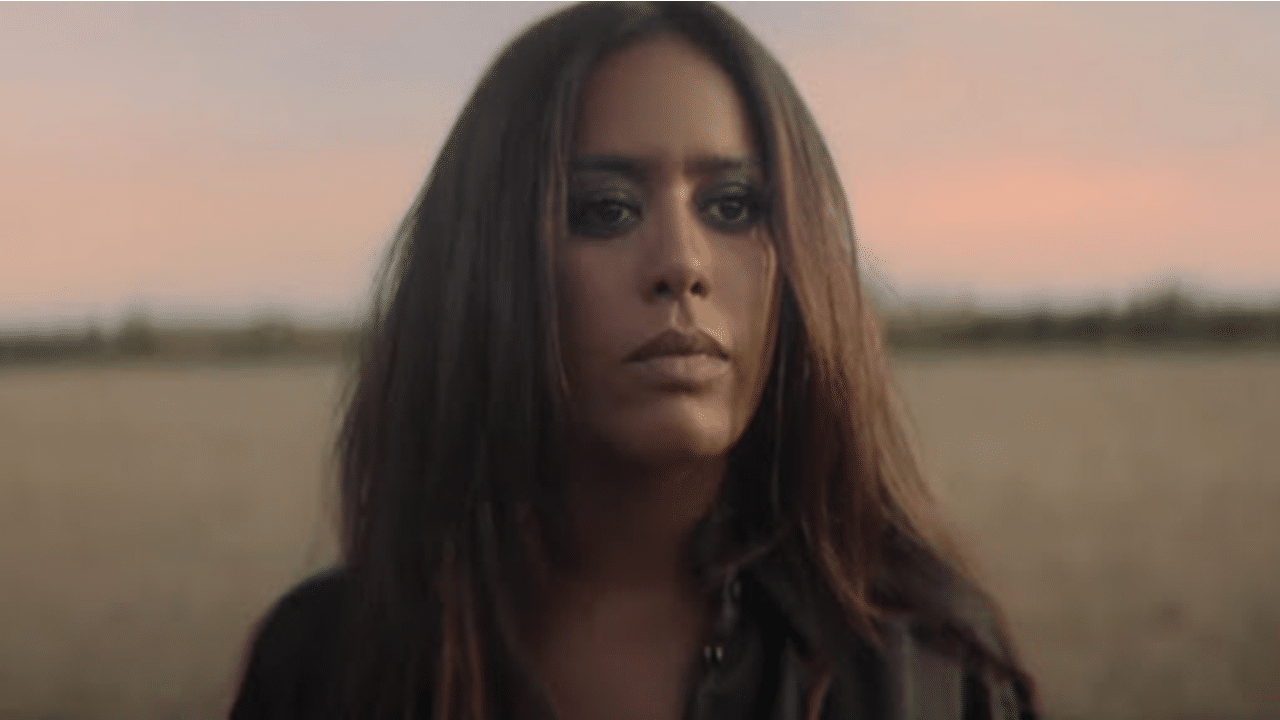 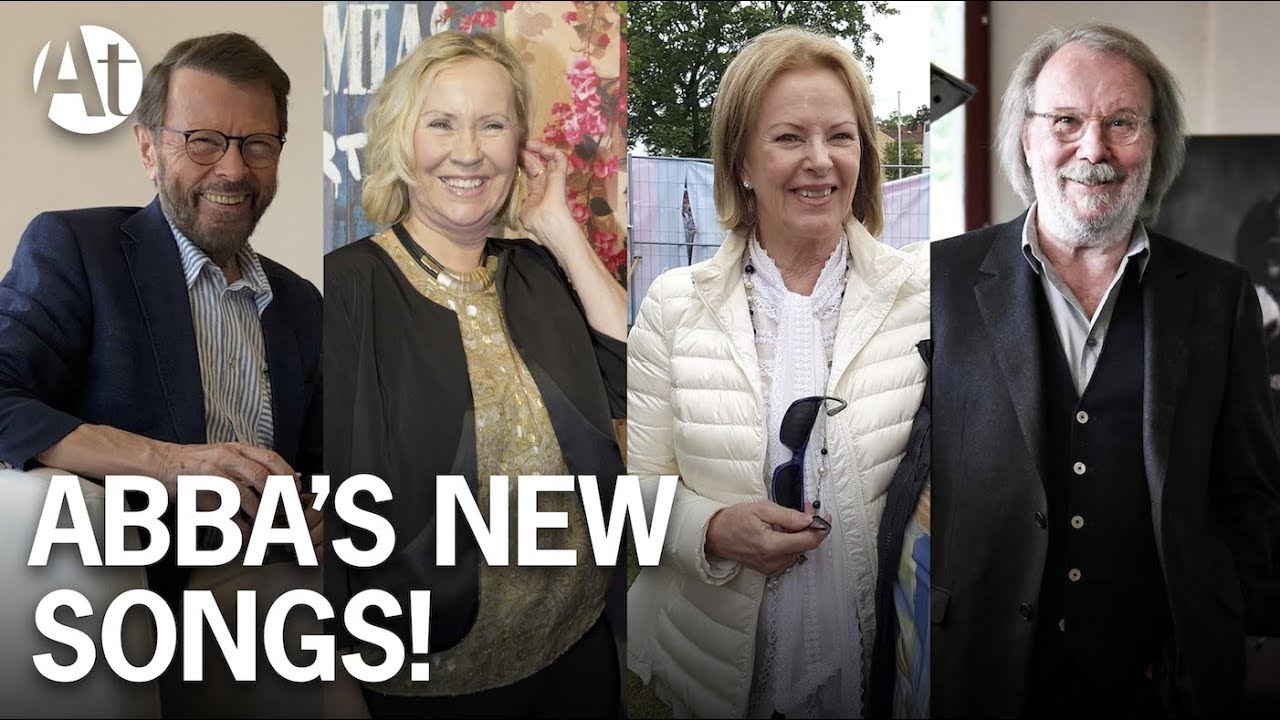 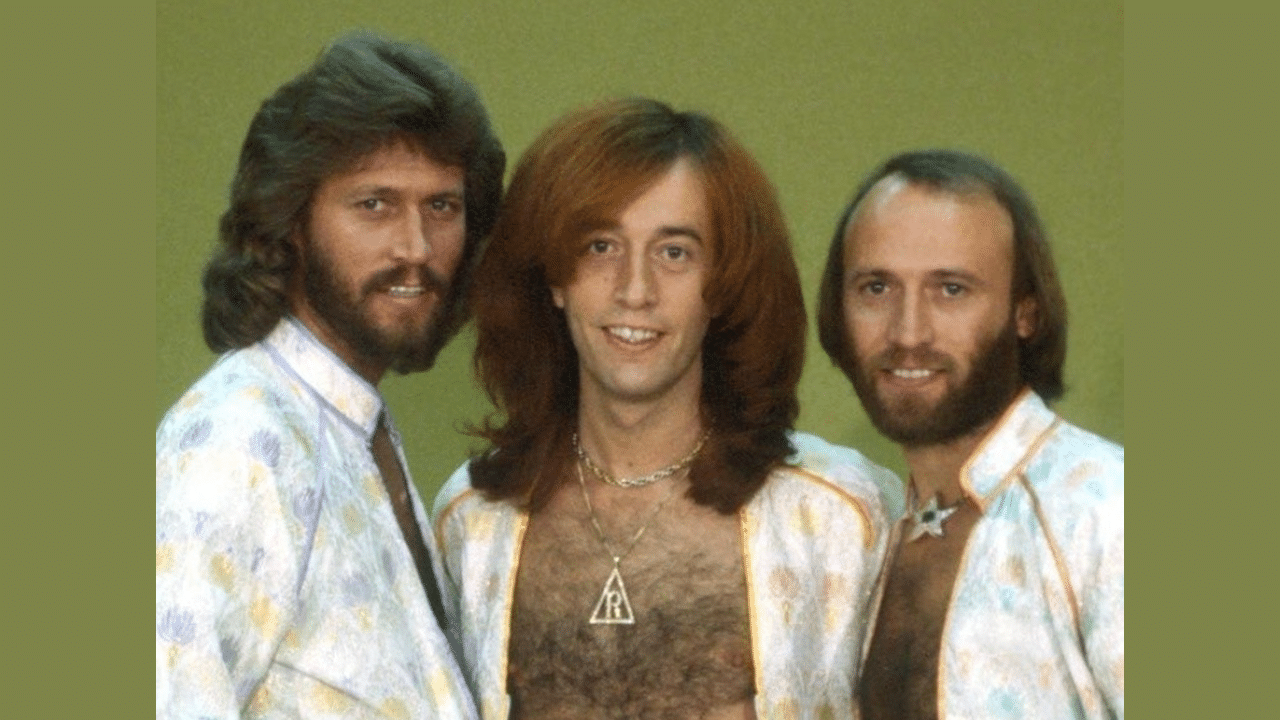